Can't Connect to the Internet? Here's what to do. Some simple and easy tips to help you get reconnected.

It’s a dark and stormy night. You sit down to binge watch 3 entire seasons of some obscure show no one has ever heard of, but you’re pretty sure it’s even better than “Lightbug”, which got canceled by Wolf News Network after its first season. Dread slowly sets in as the browser comes up with nothing more than an “Oops! We can’t seem to connect to the internet!” You aren’t connected to the internet. And you don’t know why. Thunder crashes.

Why has my computer been locked? Is it this ransomware virus I've heard about? Why has my computer been locked?

You’re working on your computer and an oddly worded message pops up with the words “Your computer has been locked”! After having a short panic attack you’re scared to read on but more importantly you don’t know what you should do next.

How long does a computer’s hard drive last? Anyone that has experienced catastrophic Hard Drive (HDD) failure might understand the uncomfortable feeling of not being able to use their computer, and not knowing whether or not their data is safe. Seemingly happening at the worst of times, HDD failure often leaves people caught off guard (with no back up), wondering “Well, how long was it supposed to last?”.

How can I speed up my computer using registry and disk defrag software? How can I speed up my computer using registry and disk defrag software?

Everyday use of your computer will eventually make your computer slower. If you have tried adding more memory, removing unused software, clearing browser cache, and other speed enhancement tricks it might be time to work on defragmenting (defrag) your system. If you have ever asked the question "How can I speed up my computer?" this is a way to squeeze more speed out and gain some more storage space.

Network Security: How can I keep my printers from being hacked?

Why would a hacker want my printer?

Networked printer security is often an overlooked security vulnerability area and being overlooked is what a hacker with malicious intent (we'll call them "black hats" here) looks for when wanting to penetrate a network or subnet.
END_OF_DOCUMENT_TOKEN_TO_BE_REPLACED
0 Comments Click here to read/write comments

The complicated, and sometimes dangerous world of the internet means that is makes very good sense for you to invest in some type of virus protection software. There are many companies offering a myriad of solutions that will help you keep your PC or laptop free of dangerous viruses, that are so prevalent on the internet. Some are free and some paid for; so it is important to consider the values of both.

The 3 Most Important Factors when Choosing the Best Antivirus 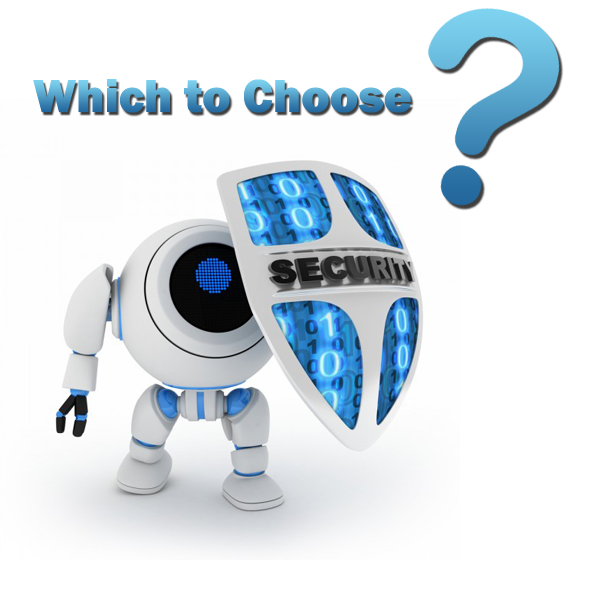 Choosing which anti-virus protection is best for you isn't always that easy. There are a lot of options out there, with varying price tags. What makes one anti-virus program better than another? There are usually 3 important factors that you should judge them by. What To Expect When Expecting (Remote Customer Support) We should all be so lucky to be able to have some type of remote tech support for our PCs. Luckily there's OnBoard Support. This is a great IT solution handled by computer experts who pride themselves in the level of professionalism in computer repair and privacy policy implementation. Let me tell you what OnBoard Support can do:
END_OF_DOCUMENT_TOKEN_TO_BE_REPLACED
0 Comments Click here to read/write comments

The Cloud, Security and Your Business By now most of us have a basic understanding of what the cloud is or at least
the core concept. Recently cloud computing has come under fire for its vulnerability to hacks. The technology is sound and lives up to its functionality, that is not the issue.

Previous All posts Next