Let's be clear, computers are stupid (A message of hope)

I thought it would be worth some time to get a couple of quick things said about computers and how they work. Computers are stupid. They are actually entirely useless unless humans tell them exactly what to do. Forgetting this can lead to a lot of misunderstandings about what computers and smartphones are capable of. Many people see them as smarter than humans, that they are at the mercy of the machine, and in some ways, that they are infallible. They very much are not. 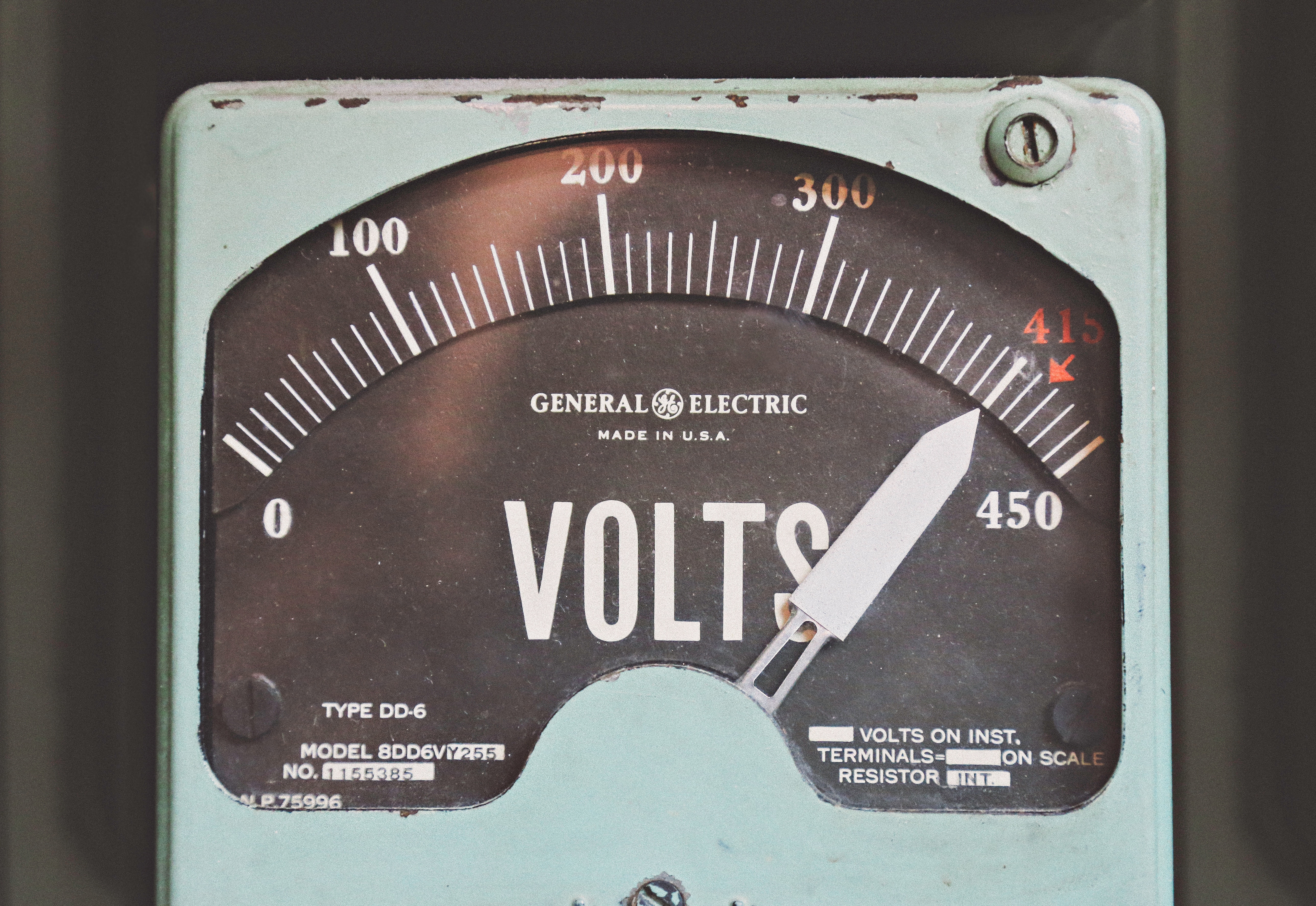 Come into the shop most days and we'll have a few laptops awaiting replacement batteries. And they're not always old beaters limping along on their last legs, either. Sometimes we get some pretty young machines that just can't hold a charge or, more commonly, run out of juice too fast to be very useful if taken away from an outlet for more than a couple minutes.

VIDEO: Someone told you you need more RAM, what does that mean? What does RAM do? 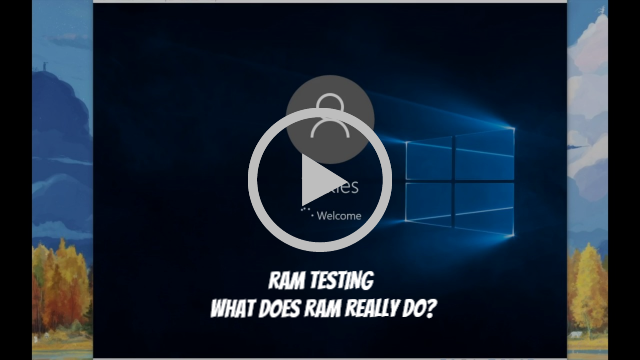 In our video segment today, we do a deep-dive test into what RAM looks like when you don't have enough, and we get to have a lot of fun making our Windows 10 environment have about the same capabilities as a 1996-era PC ;)

How to Identify an Operating System for Everyone... And What is an OS? I was recently asked what Operating System I was using, and didn't know the answer. I have a Dell notebook with Microsoft and I think it has Windows on it. What exactly is the operating system? Why are there so many names?

Sincerely,
Puzzled in the Pioneer Valley

So you may be wondering to yourself “Why do I have to get out of bed every morning and make my own coffee and drive myself to work? Why can’t the coffee make itself? Why can’t the car drive itself? Why do I have to stand up by myself?” Well the answer to all those questions is “Because someone hasn’t made a way to fix that yet.” We are slowly working toward our goal, however, with some of the greatest inventions mankind has ever devised.

You Can Still Get a Windows 10 Upgrade For Free! 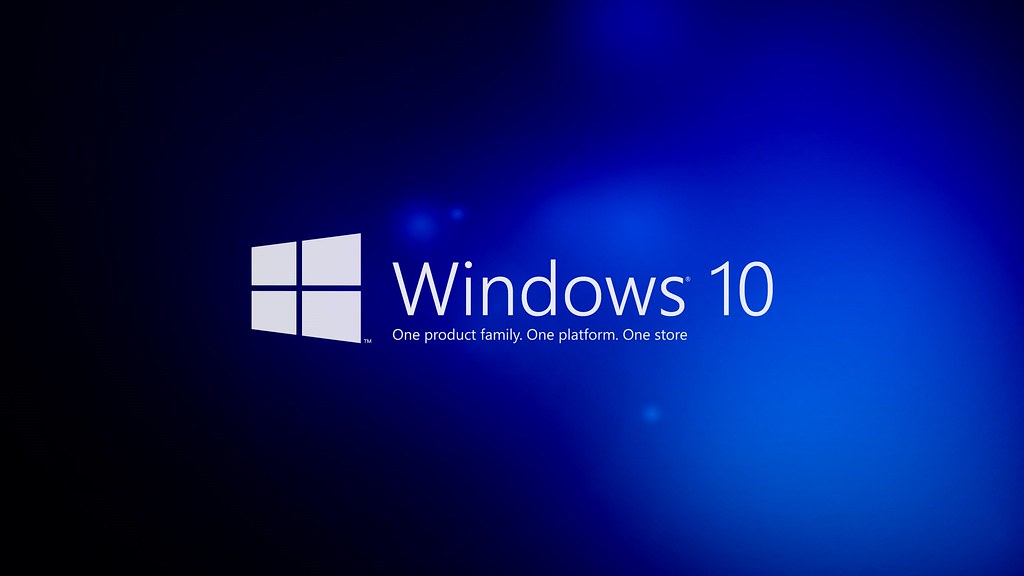 Windows 10 isn’t free anymore and that’s bad news for anyone who didn’t get the chance to upgrade before the free period ended. You might think you’re consigned to spending the rest of your days using Windows 7 or shell out $130 for the cheapest copy. You would be mistaken. The cheapest copy of Windows 10 you can get right now is actually in the neighborhood of totally free.

Android Apps Could Be More Dangerous Than Traditional Malware

There I was, sitting on the couch. I was going through facebook and I see this ad for “Shadow Blade Extreme 7.” It looks really cool. Good graphics, fun gameplay, and cats! I load the app up and my phone comes up with a notification.

Can't Connect to the Internet? Here's what to do. Some simple and easy tips to help you get reconnected.

It’s a dark and stormy night. You sit down to binge watch 3 entire seasons of some obscure show no one has ever heard of, but you’re pretty sure it’s even better than “Lightbug”, which got canceled by Wolf News Network after its first season. Dread slowly sets in as the browser comes up with nothing more than an “Oops! We can’t seem to connect to the internet!” You aren’t connected to the internet. And you don’t know why. Thunder crashes.

Why has my computer been locked? Is it this ransomware virus I've heard about? Why has my computer been locked?

You’re working on your computer and an oddly worded message pops up with the words “Your computer has been locked”! After having a short panic attack you’re scared to read on but more importantly you don’t know what you should do next.